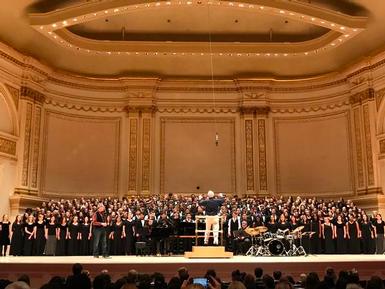 Sixteen students from Cicero-North Syracuse High School were selected to perform with the National Youth Choir at Carnegie Hall on April 7, 2019. Over 300 students from as far away as Puerto Rico, Canada, and California all gathered in New York City to work under the direction of internationally recognized choral conductor Dr. Eph Ehly. 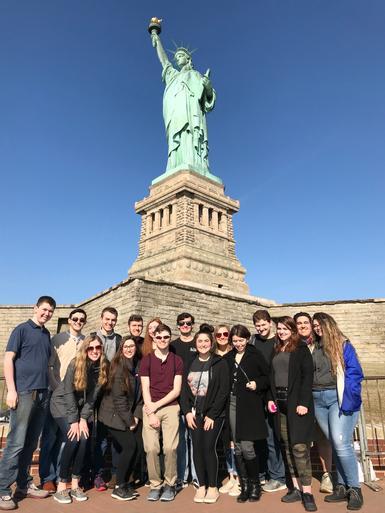